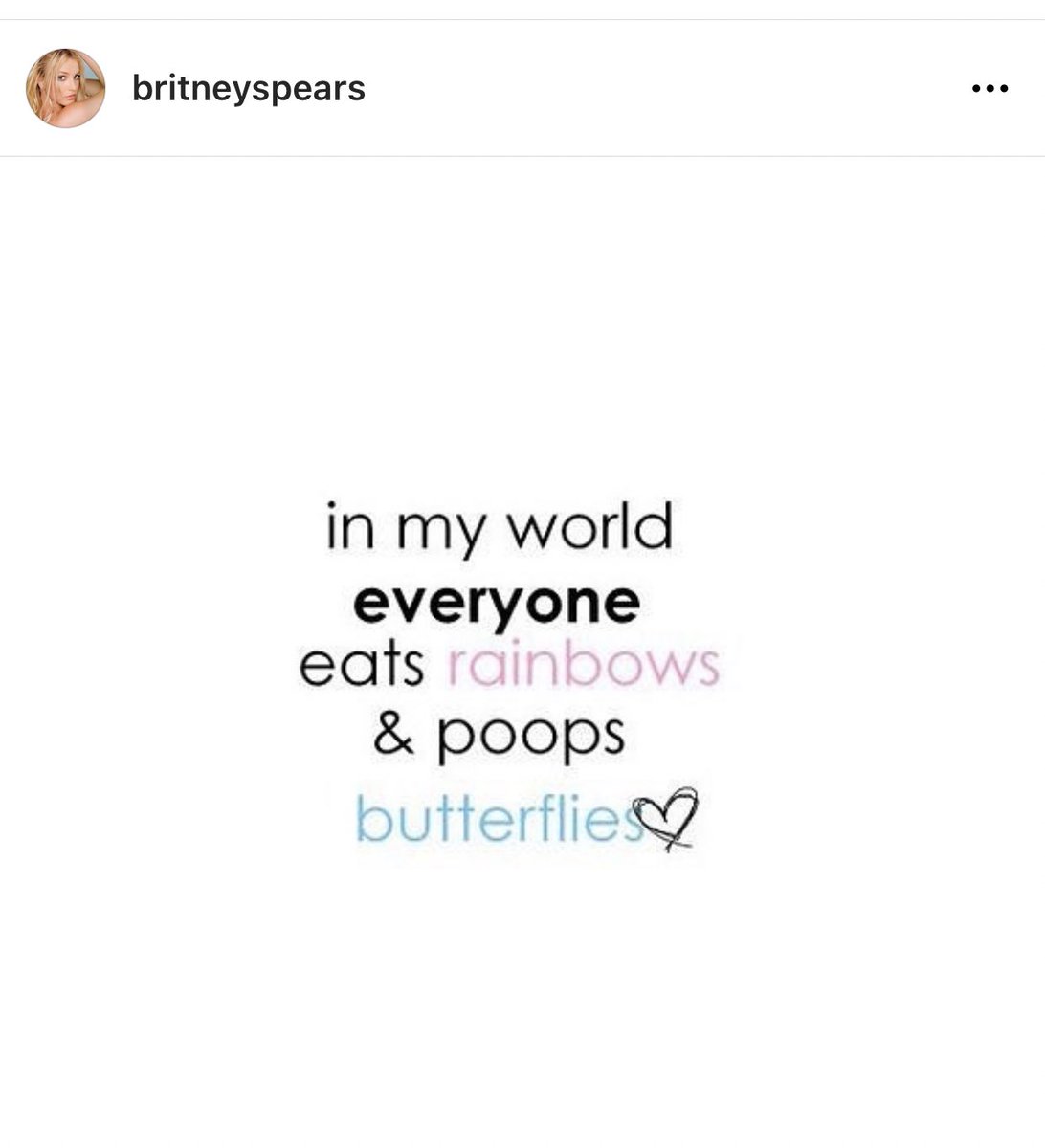 Abuser. #FreeBritney get a job! 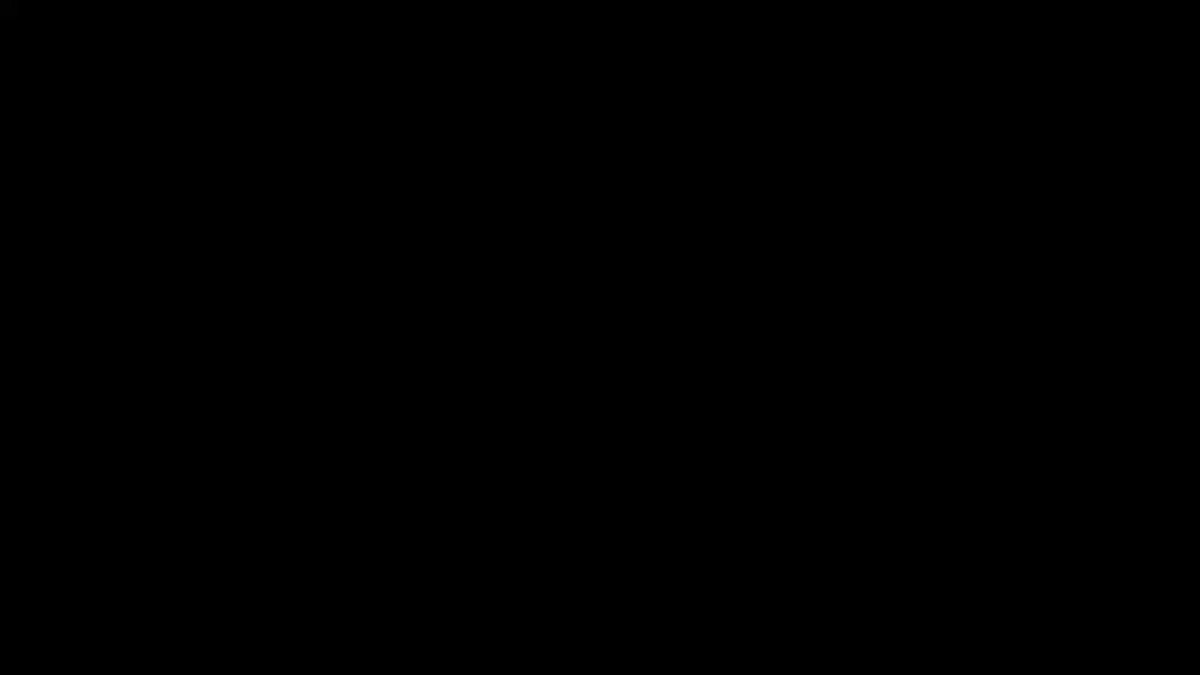 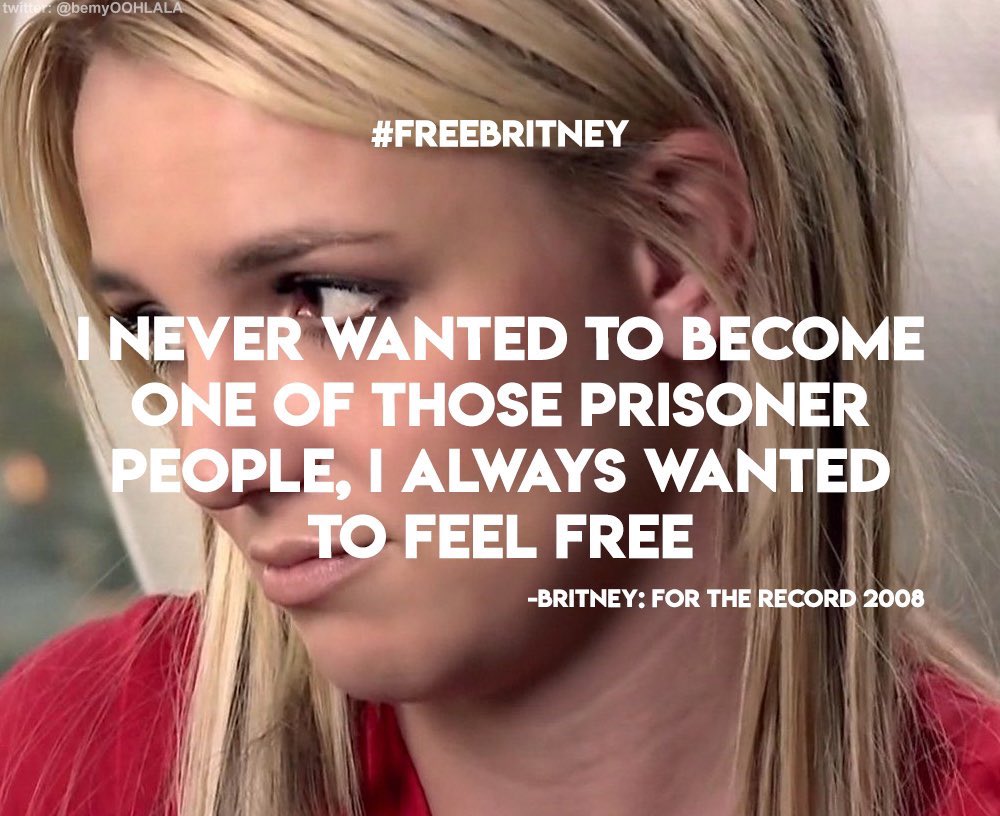 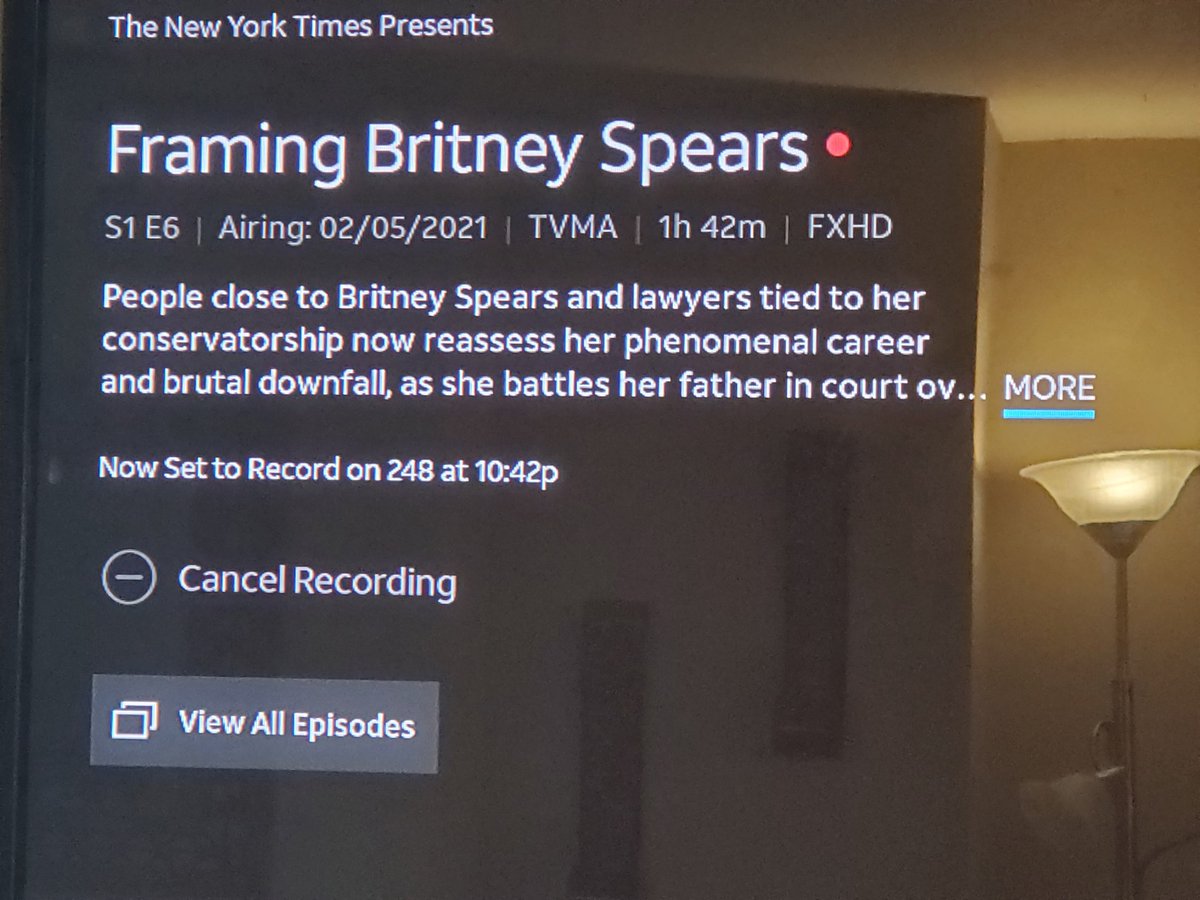 Glad to see bigger news publications talking about this. Maybe 2021 will be the year that Britney Spears can live her life in peace and autonomy. 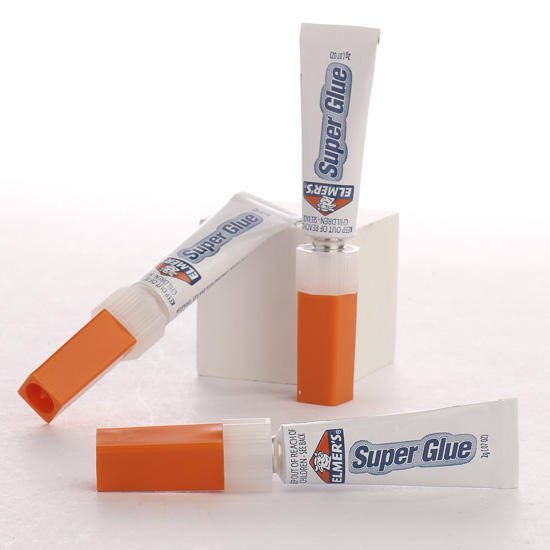 Still kinda in awe that #FreeBritney and the renewed coverage over the conservatorship just......took off like it did!

I’ll be tuning in!! #FreeBritney

@thehatedsource Brit's sooo smart and an amazin lyricist!it's so frustrating people can't see that because of her appearence! She has always given us hints in her songs! We've learnt to read between the lines! #FreeBritney 💗 #AllThatSheWants #Sample

THIS!!! They’re pushing the idea that Britney is incapable of speaking for herself. They’re protecting the child-like, soft spoken, fragile image that the cship is BANKING ON. We know her spirit and strength. All of those minions are getting exposed soon enough. #FreeBritney

Exactly what I thought! Fe would NEVER do or say anything to hurt her. She was there when Parnell was allegedly drying out in rehab. Share your truth Fe! 💜 #FreeBritney

Many people including random accounts are speaking on Britney’s behalf except her, it’s annoying 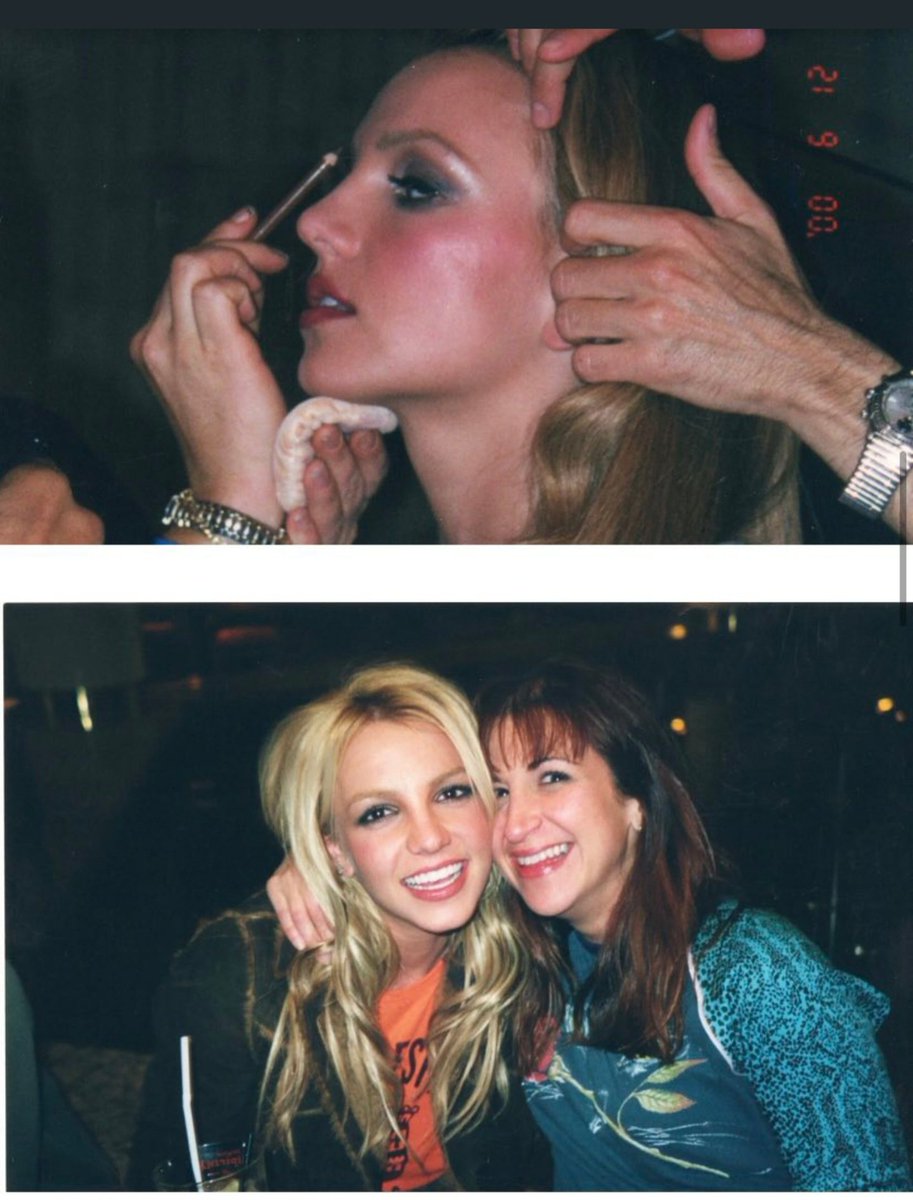 Remember when beloved Fe has thanked Billy B multiple times for speaking up for #BritneySpears? Everyone trusts her, she's a good one and has no reason to egg on someone lying. 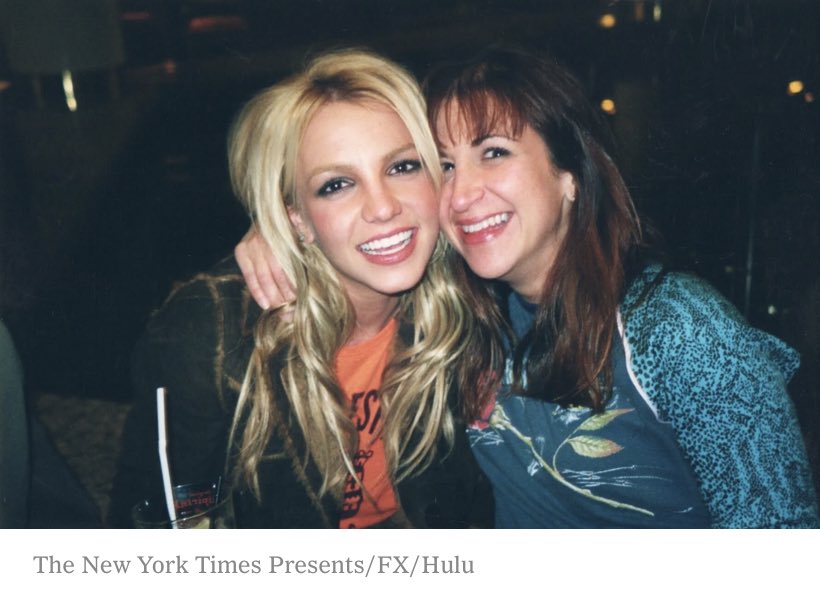 The “longtime family friend” in the new Britney Spears documentary may be her personal assistant Fe. #FreeBritney 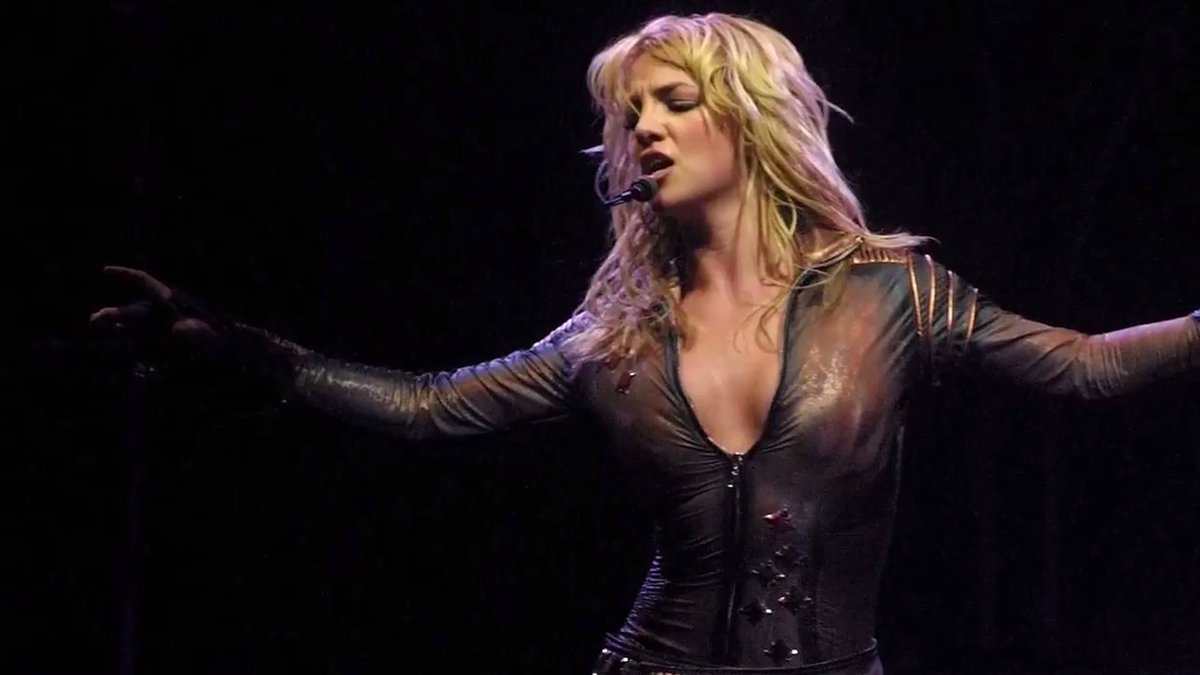 Britney Spears hasn’t been able to completely control her own life for 13 years, stuck in a court-sanctioned conservatorship. A new documentary by The New York Times examines the pop star’s court battle with her father for control of her estate.

this needs more attention, this is horrifying

So when is @billboard gonna apologize for robbing Britney of the #1 spot she rightfully deserved? Remember when they changed the rules one week before #Blackout was released to keep it from hitting the top? It's been more than 13 years and I'm still pissed. #FreeBritney

In a new episode of  #NYTPresents, the docuseries will go deep on Britney Spears' incredible pop-music success and why she's now in a court battle with her father to take back control of her life

The letters of truth from Britney gave so much insight, Pop artists these days would not be able go thru half the shit Paparazzi put Britney Thru during 2007 - 2008 and long after and she is reminded of those days with this CShip & it’s time to #FreeBritney #TimesUp